The Pagiel Story:
The story of a 14-year-old boy, overcome by depression and the voices of demons, pulls the trigger of a .38 revolver to his head. The story is one of more than miraculous recovery. It’s the story of a life transformed by the hand of God into a young man filled by the Spirit of God and praising God daily for saving his life, his mind, and his soul.

This story is so much bigger than salt.  So much more than another book on suicide.  This is a book about the creator of the earth, redeeming a person, in a way that only he can.  So when you break this down, this isn’t even an unusual story.  God has been doing this since mankind first fell into brokenness in the Garden of Eden.

Join me in a short walk through Pagiel’s life, death, and rebirth into life. 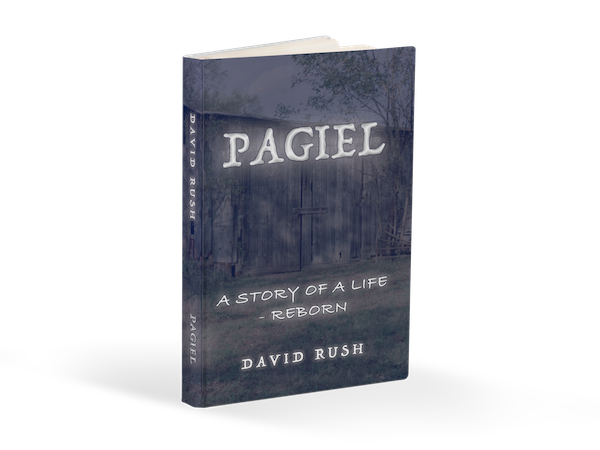 The Simon Series:
Step back in time with Simon and build incredible friendships, and sometimes, terrible enemies, with people whose names you’ve heard, but you never really knew. How well do you know Adam, the Adam of the Bible, the first man? Do you know how many kids he had? Do you know how long he lived?

How about Noah? Did he build that ark by himself? What would it be like to actually spend years living with him? Or what would it be like to marry his sister? Would you even like the guy as a friend?
Who were the Nephilim? Did Noah, or Simon, ever know any of them?
Then there’s Abraham. Do you know where he grew up? What was he like as a teenager?

I’ll bet you never thought about it.

Well, this is a fictional, yet accurately factual, adventure series that follow our friend Simon back in time to get to know, personally and sometimes even intimately, the people who formed our history in the Bible.

The stories are filled with action, violence, love, lust, and bloodshed. Hold on tightly; the drama will continue from one generation to the next.
Those who read the Simon Series always say the same thing; The books bring the old characters to life in a fresh way. Reading the Bible’s Old Testament is like reading dry history. It often seems to be a long list of names, times and places that we can’t relate with. But the Simon books bring the people to life, dramatic, adventurous, and violent life. 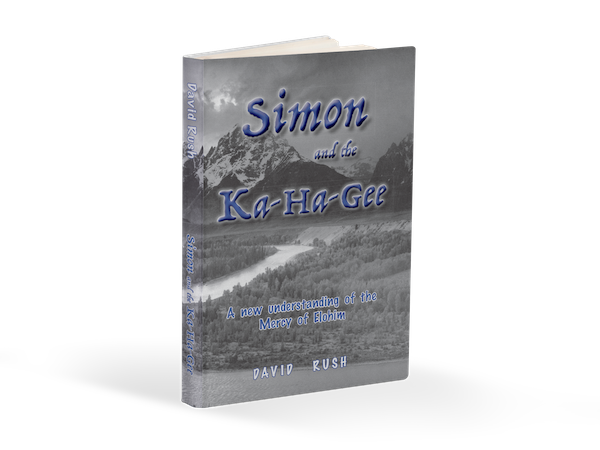 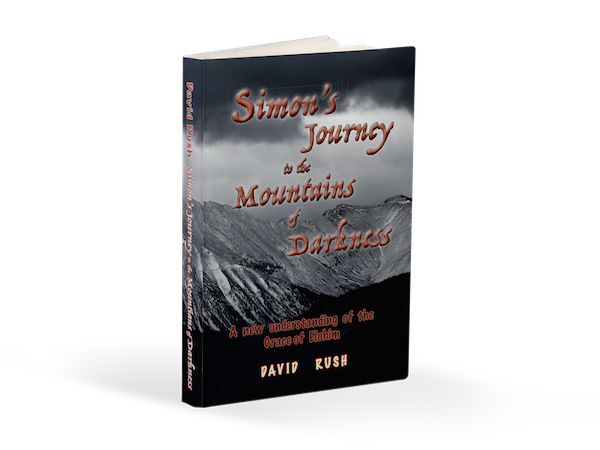 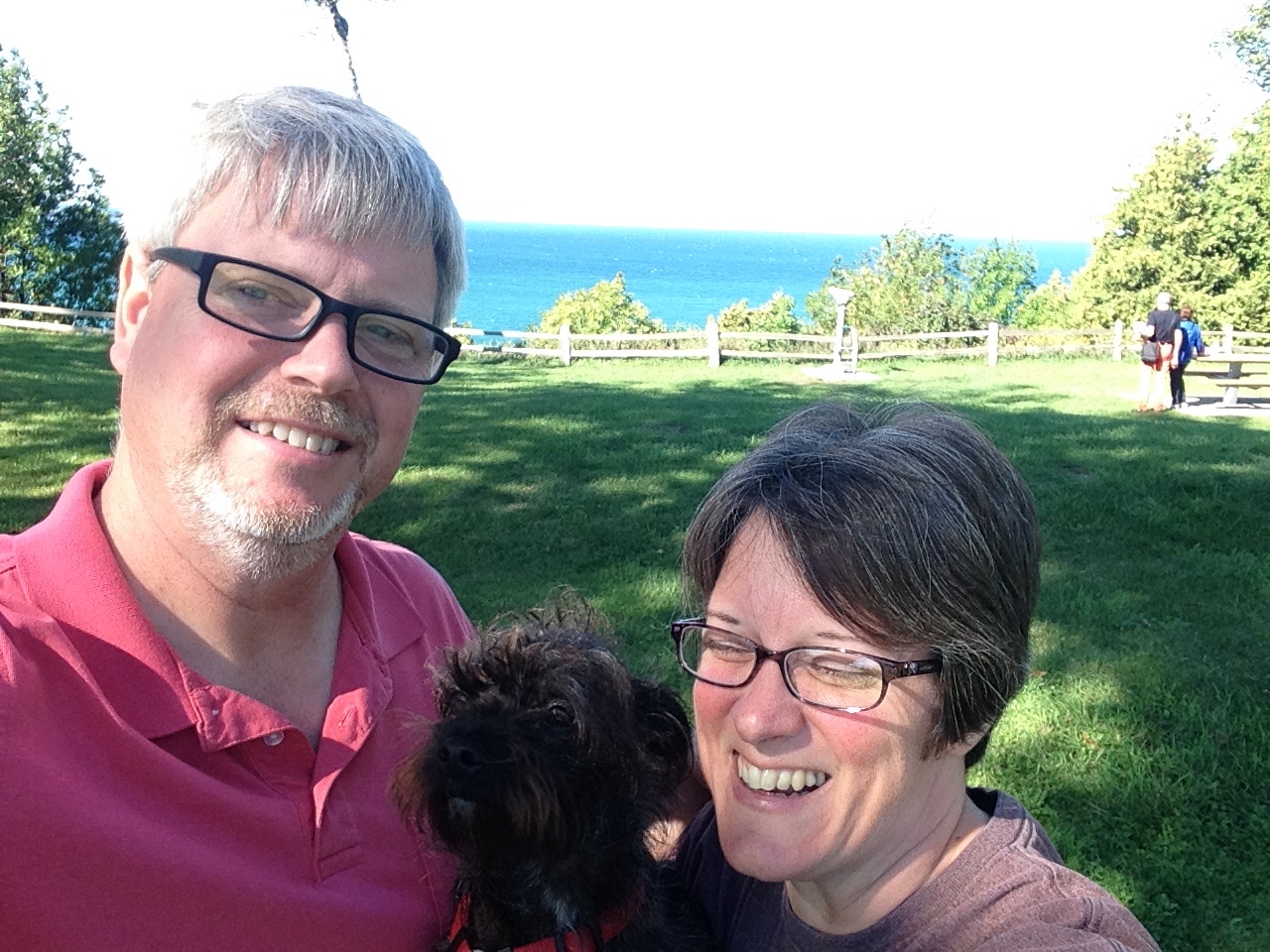 Dave Rush, the author, lives in Lebanon, OH with his wife, Amy, and their little dog Dixie.

Dave’s passion is to tell the stories of the Bible in a way that brings the characters to life in a clear, colorful and vivid picture.

Dave also travels the U.S. doing speaking engagements with Pagiel for youth groups, Bible studies, Schools, and almost any occasion to spread the story of hope and transformation.

You can contact Dave below or see any of his videos.